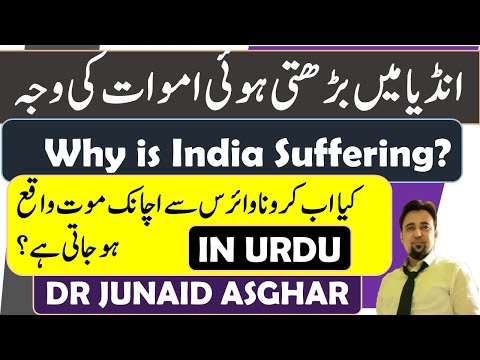 Indian genome scientists have detected a so-called “double variant” of the novel coronavirus. The government said that an analysis of the samples collected from the western state of Maharashtra showed “an increase in the fraction of samples with the E484Q and L452R mutations” compared with December last year.

Dr Jeremy Kamil, a virologist at Louisiana State University Health Sciences Center Shreveport, says the E484Q is similar to E484K – a mutation seen in the B.1.351 (South Africa) and P.1 (Brazil) variants, which have emerged independently several times. If enough mutations happen in a viral family tree or a lineage, the virus can begin to function differently and the lineage can become a so-called ‘variant of concern’. As far as the L452R mutation – also found in the “double mutation” in India – it first got attention as part of B.1.427/B.1.429 lineage in the US, which is sometimes called the “California variant”, Dr Kamil told me. This variant is more likely to contribute to an “intense second wave”, Dr Kamil says. (According to studies, it is over 50% more transmissible and 60% more lethal). 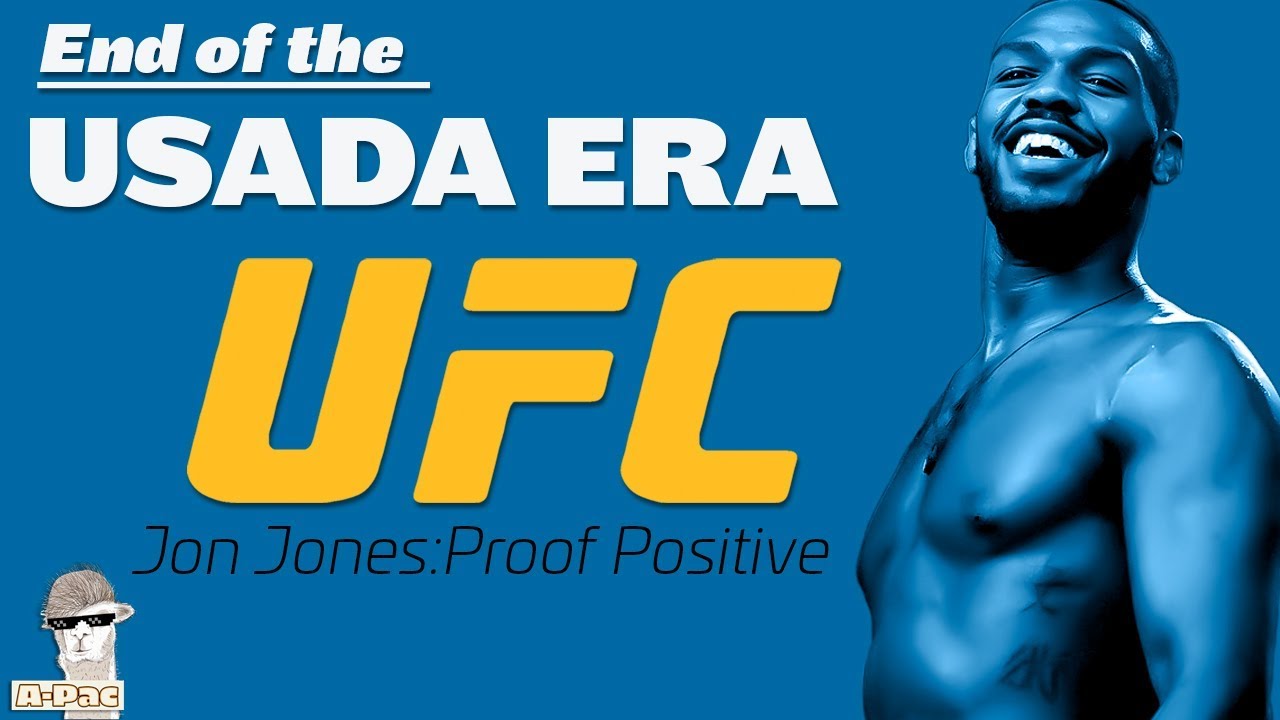 Why The UFC is Dropping – Anti-Doping Program 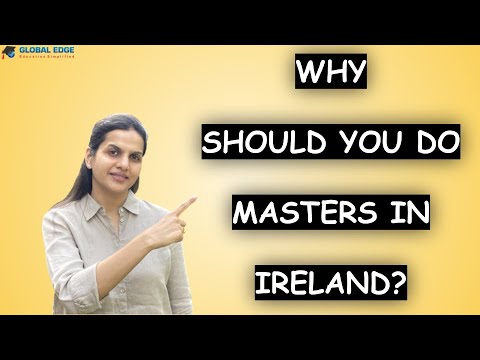 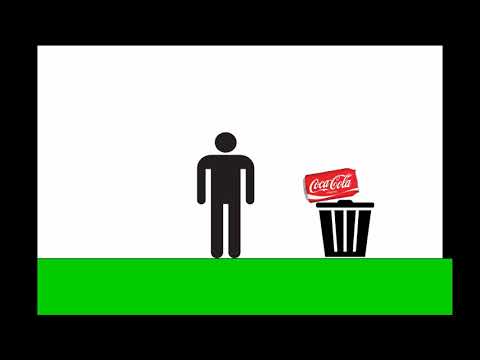 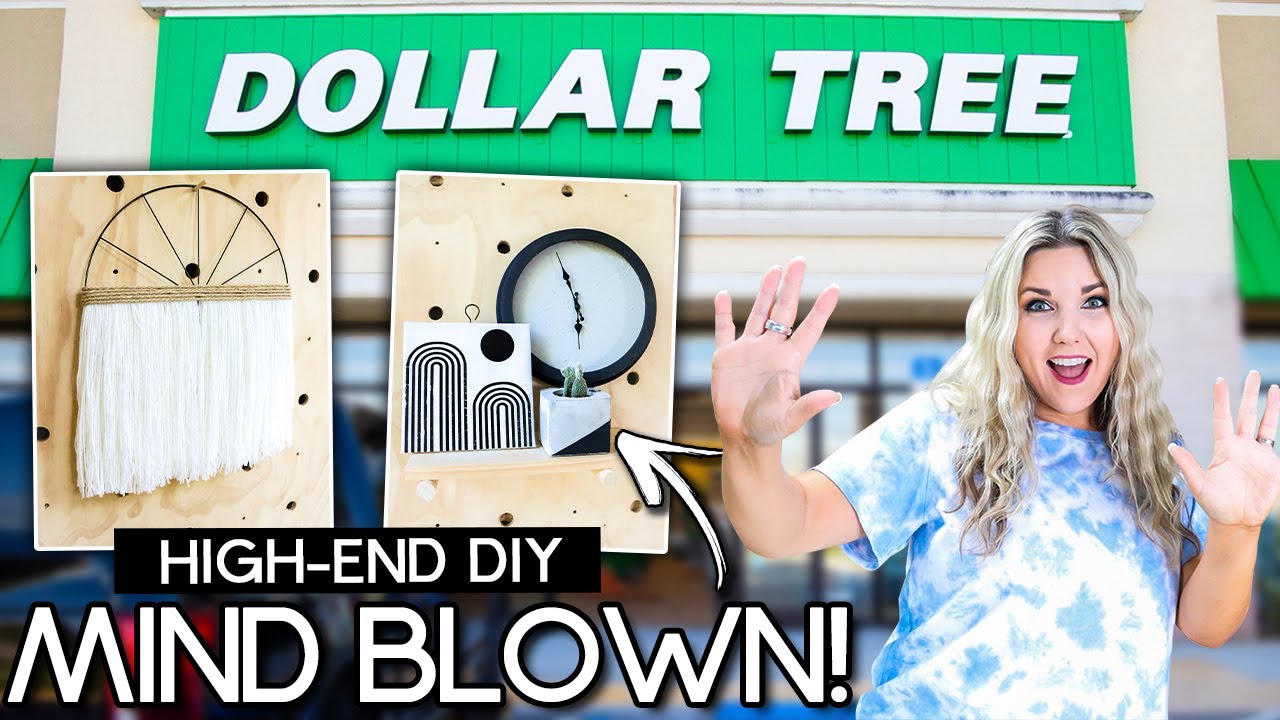 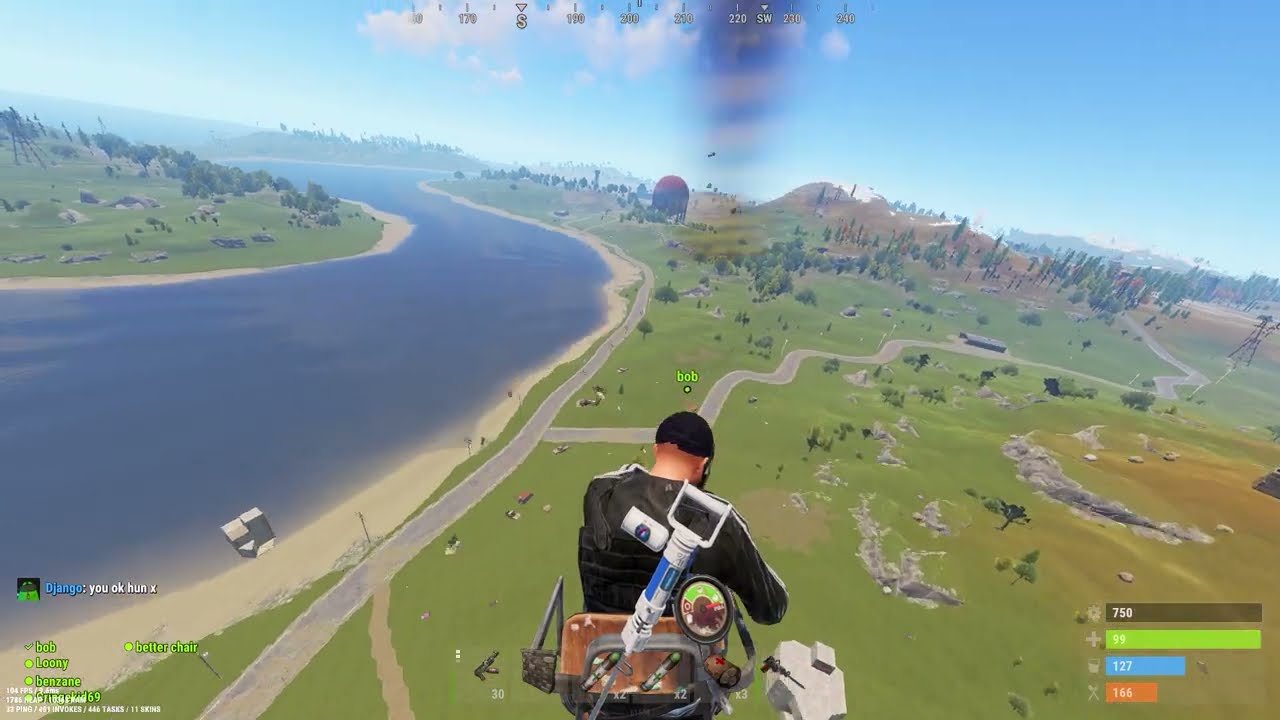 Children's Series | Why do we start Ramadan on different days?...