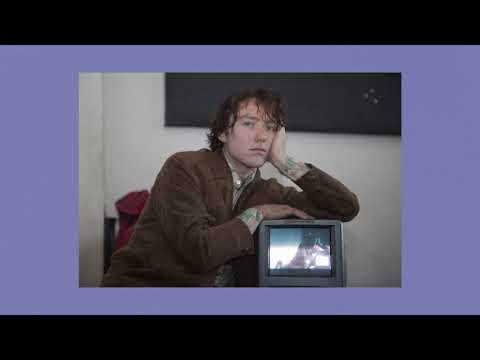 As an artist, Rattigan began releasing music as The Nicholas Project from 2011 to 2012, thereafter releasing music as TELE/VISIONS, releasing his debut album, Wild Heart, on January 2, 2013, as well as all of his music on Bandcamp. After 2015, Rattigan began performing as Current Joys, with his second studio album Me Oh My Mirror, released on February 16, 2015, reflecting the significant change in his style of music. 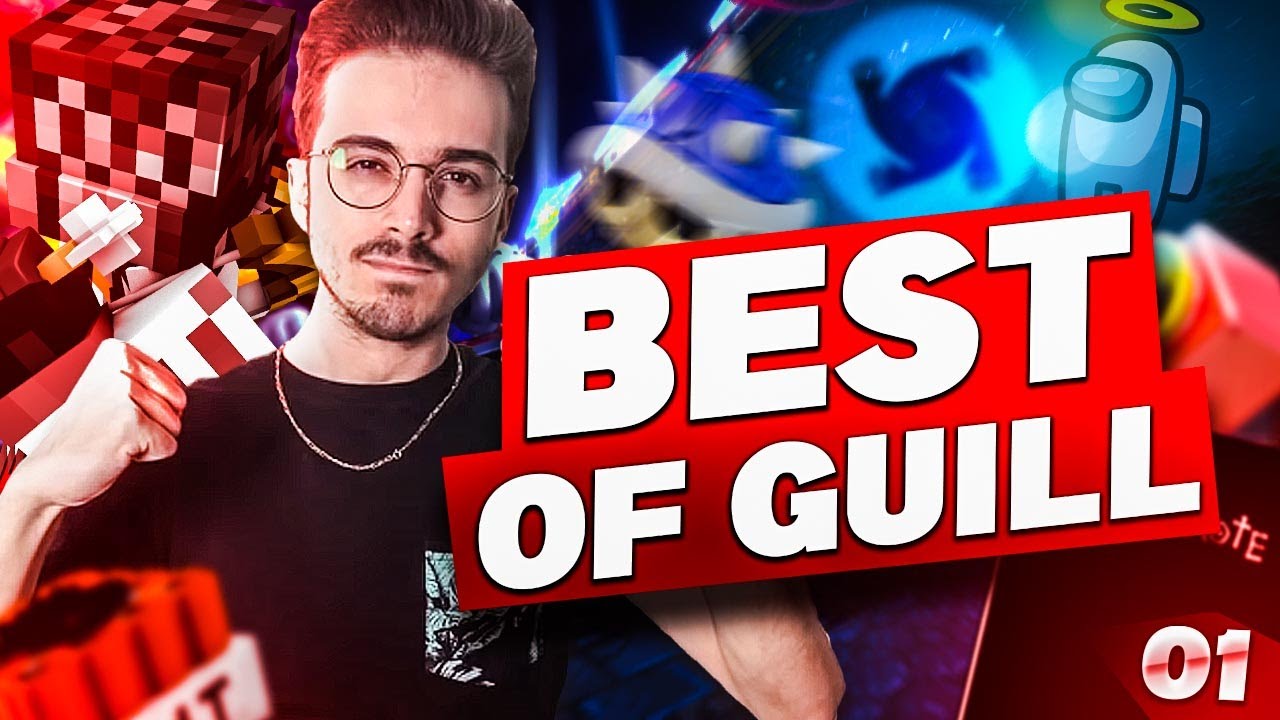 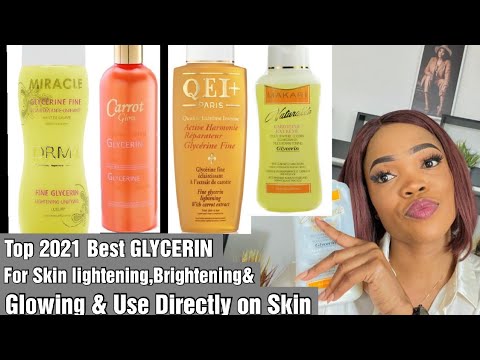 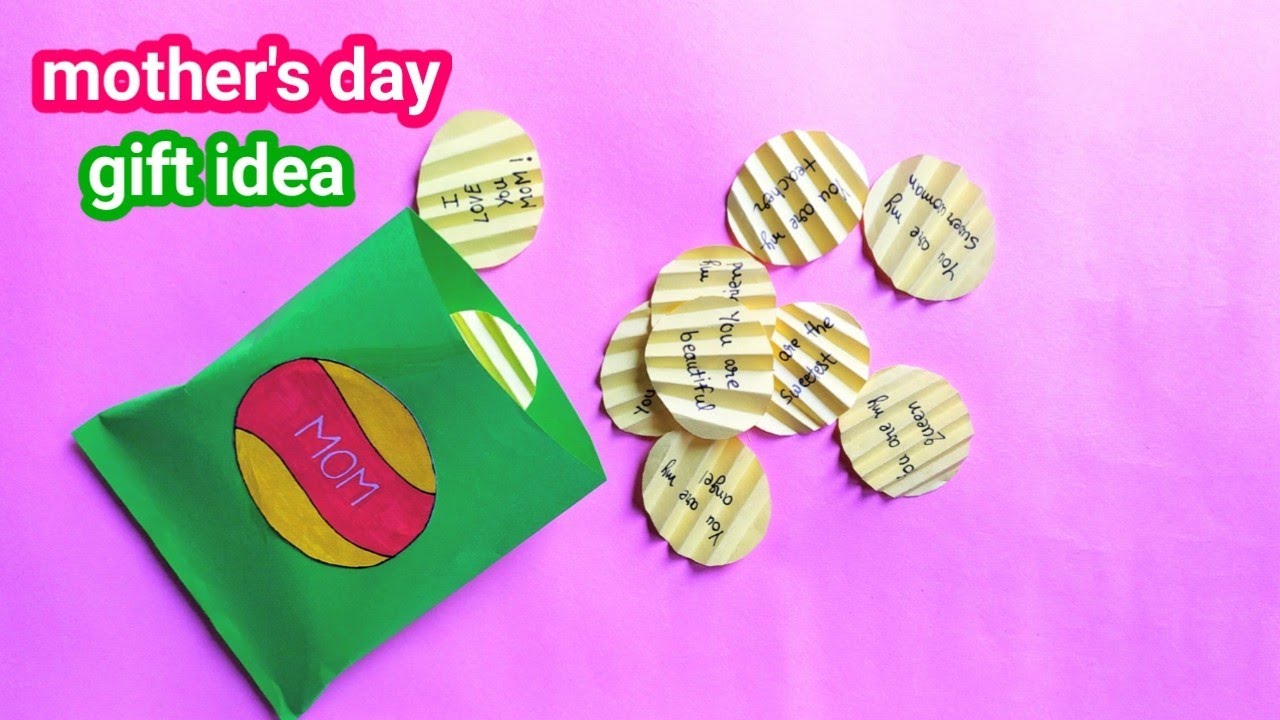 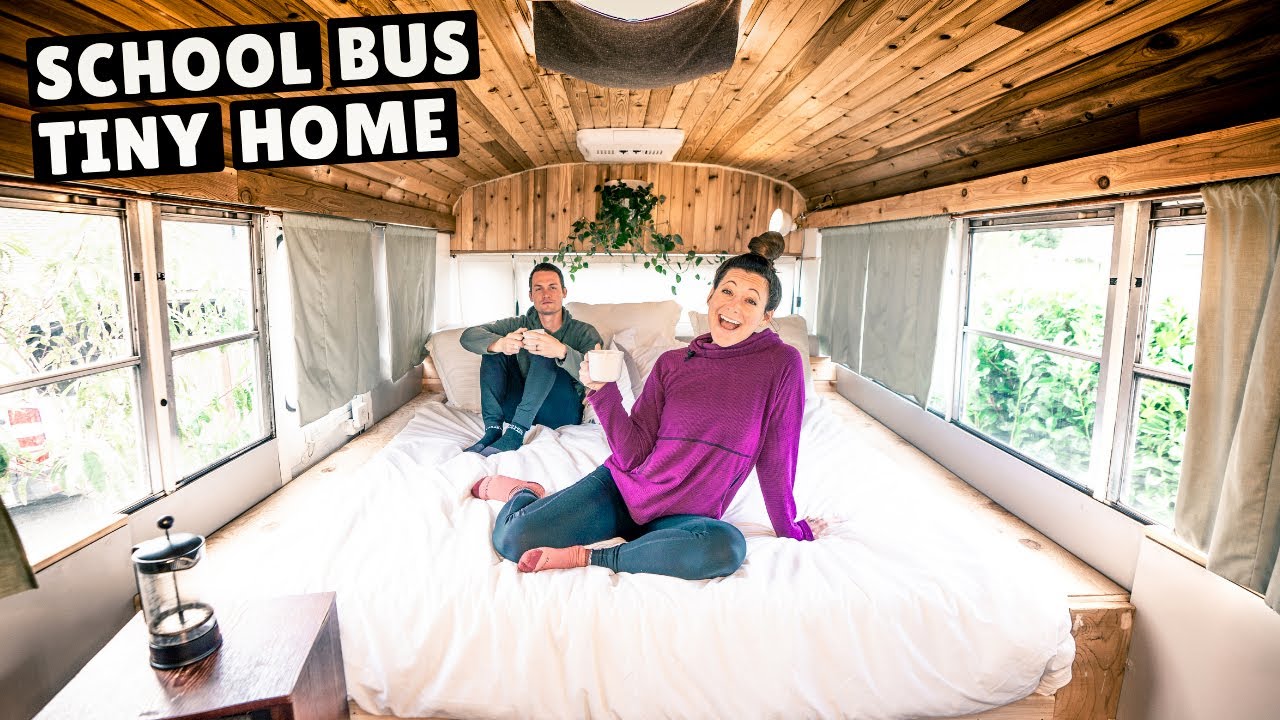 TWISTED FATE ON MID, THE BEST CHOICE FOR YOU. WILD RIFT...