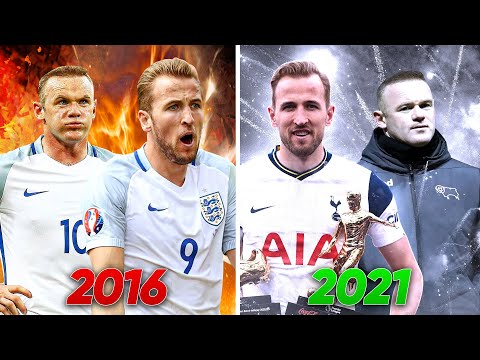 On today’s video, we run down the England team which infamously lost to Iceland at Euro 2016, and take a look at where they’ve got to since. While Harry Kane, Kyle Walker and Raheem Sterling remain key players in the England set-up, none of the others have made it on the proverbial plane this time round, with the likes of Danny Rose and Daniel Sturridge very much at a loose end in their football careers.

Joe Hart and Chris Smalling both saw declines in their performances following the tournament, while Eric Dier and Dele Alli, who both impressed in the build-up to 2016, have endured difficult times at Tottenham in recent seasons.

But what do you make of this team? And how much better is the one contesting this summer’s tournament?! Let us know in the comments! 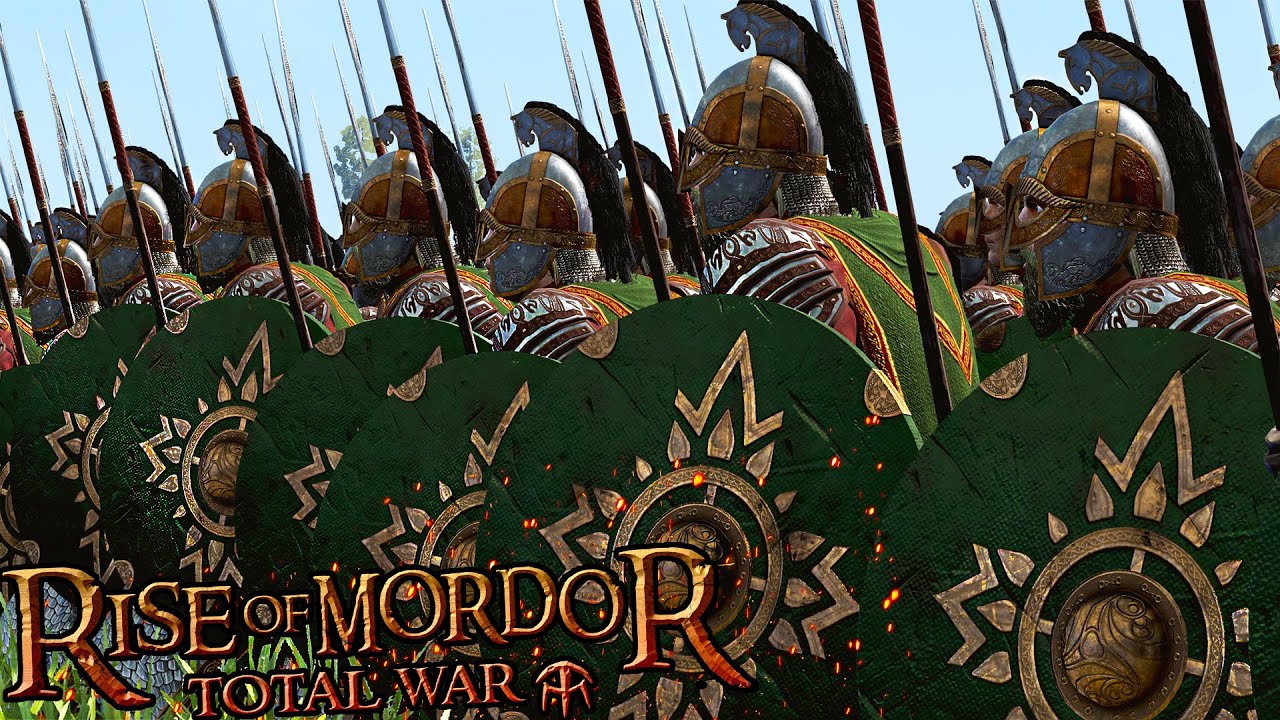 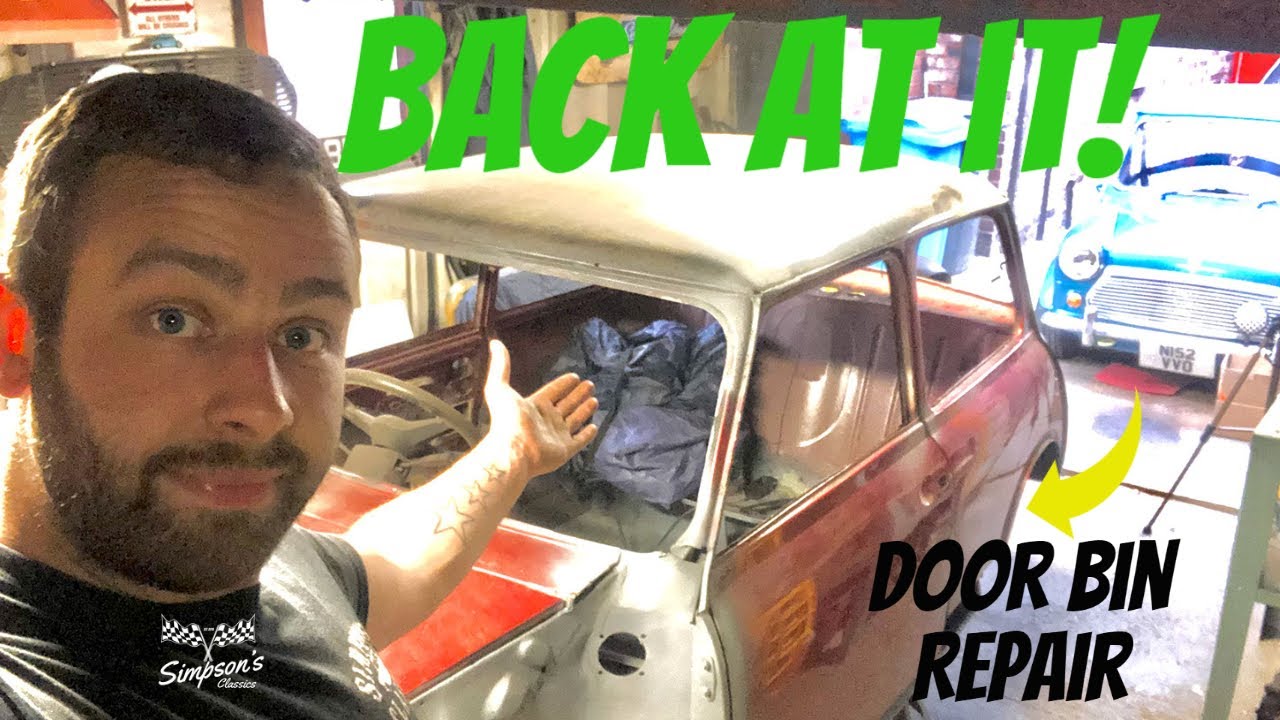 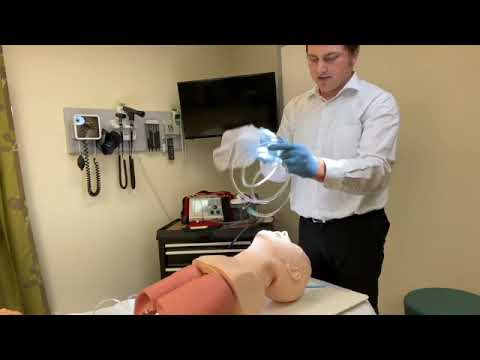 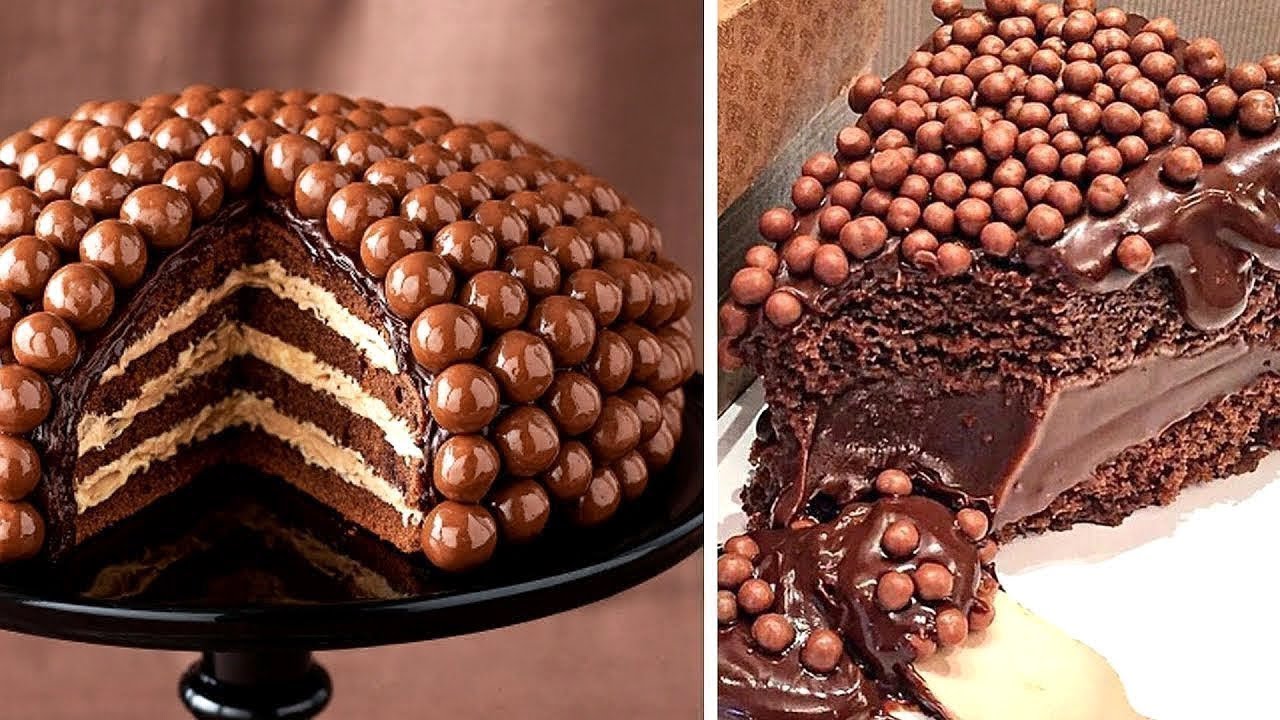 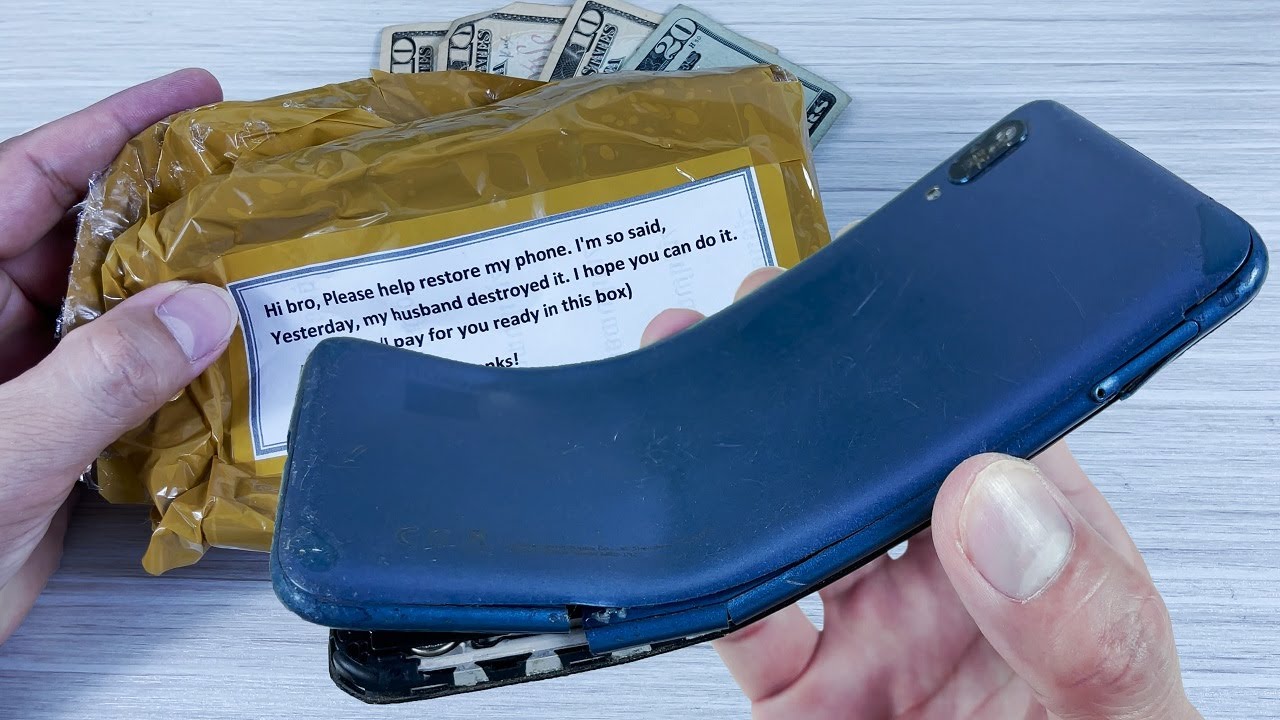 FANS FOUND OUT WHERE I LIVE!