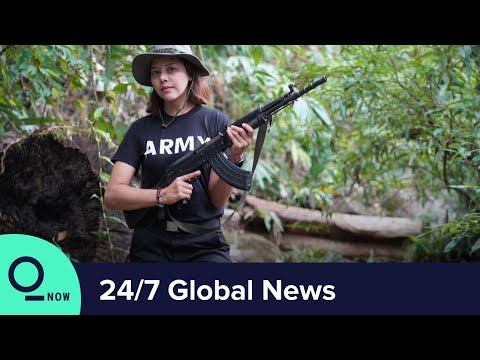 (June 3) Ex-Myanmar beauty queen Htet Htet Htun has joined the rebels after a military coup sparked nationwide protests. Htet Htet Htun represented Myanmar in the Miss Grand International pageant in 2013. Since April, she’s been training in a jungle, learning guerilla-style tactics and how to shoot with a gun.

“I’m scared, but I need to fight them,” says Htet Htet Htun, despite missing her family and friends.

Myanmar beauty queens Han Lay of this year’s Miss Grand International and Thuzar Wint Lwin of Miss Universe 2021 have also spoken out against the military.

Myanmar’s junta has moved the nation’s civilian leader Aung San Suu Kyi and ex-president Win Myint from their residences in the capital to an “unknown location,” according to allies who’ve expressed serious concerns for their safety.

The two have been held by the country’s powerful military since it seized power in a coup on Feb. 1.

“We’ve heard from reliable sources that President Win Myint and State Counselor Aung San Suu Kyi have been moved to another unknown location,” the shadow government formed by Suu Kyi’s National League for Democracy party and allies, also known as the National Unity Government, said in a statement.

Suu Kyi, who once defended the military’s brutal crackdown on Rohingya minorities at the International Court of Justice, is facing six criminal charges including violating state secrets and incitement. Win Myint is also charged with incitement and breaching Covid-19 restrictions.

The head of the legal defense team for both leaders, Khin Maung Zaw, said Suu Kyi had told lawyers during a meeting before her court appearance on May 24 that she had been moved one night earlier to an unfamiliar location.

“After the court hearing, we lawyers have no contact with her at all,” he said. “She’s a much-loved leader of our state so we have been extremely concerned about her safety since Day 1, and such concerns are still there.”

Labeling the regime a “terrorist military council,” the National Unity Government reiterated its efforts to ensure accountability and justice and urged the junta to take responsibility for their actions after the coup and against ethnic nationalities.
—
Subscribe to our YouTube channel: https://bit.ly/2TwO8Gm

You Know Why He’s Here 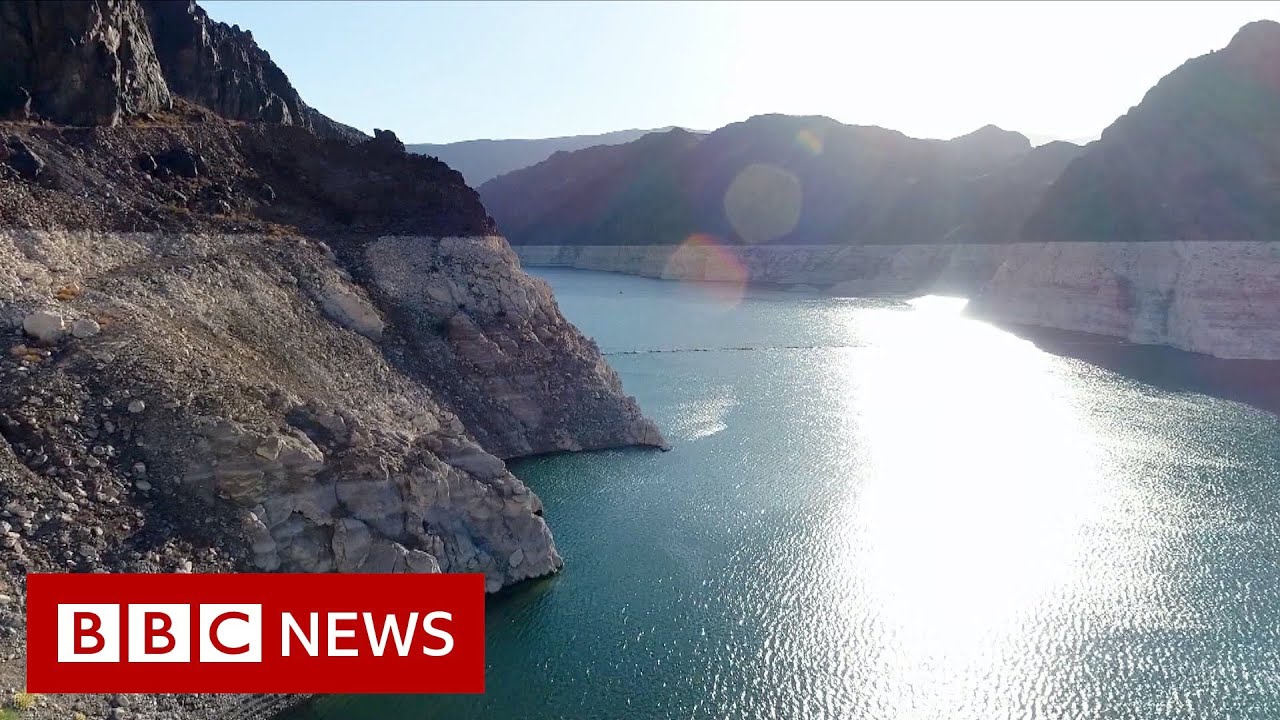 Why has the Hoover Dam hit an historically low water level? – BBC News 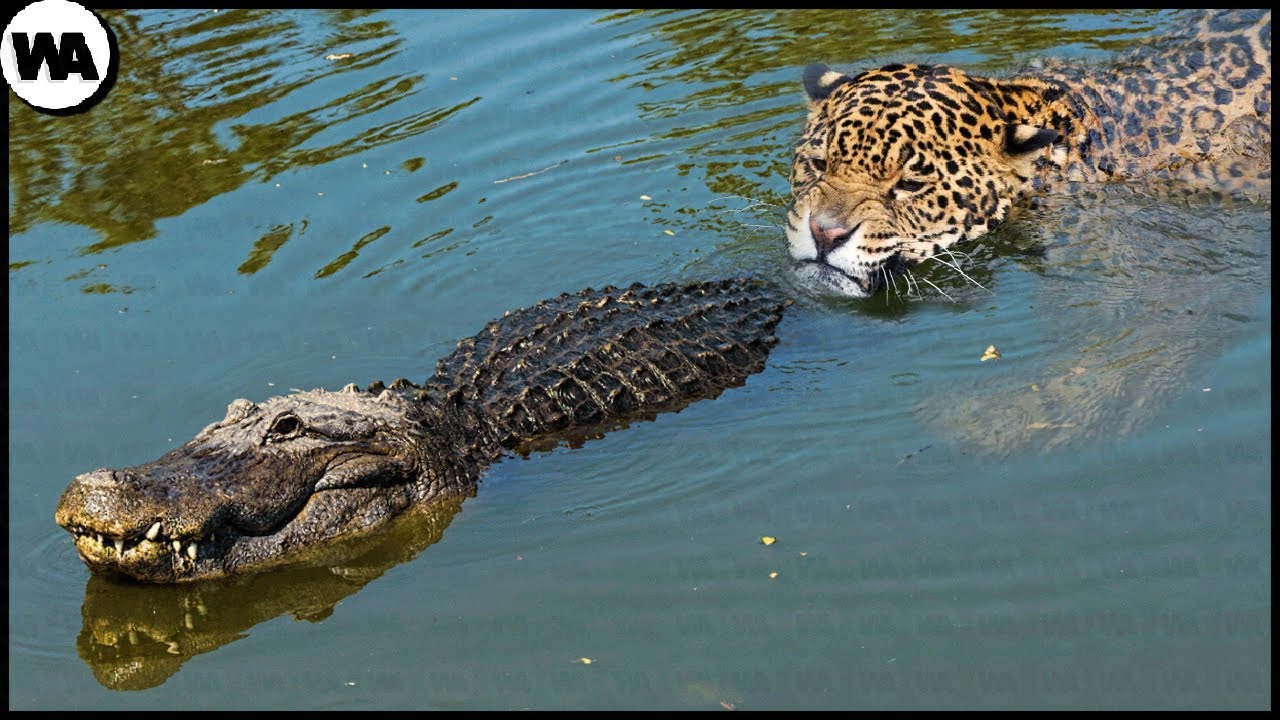 This Is Why Crocodiles Hate Jaguars 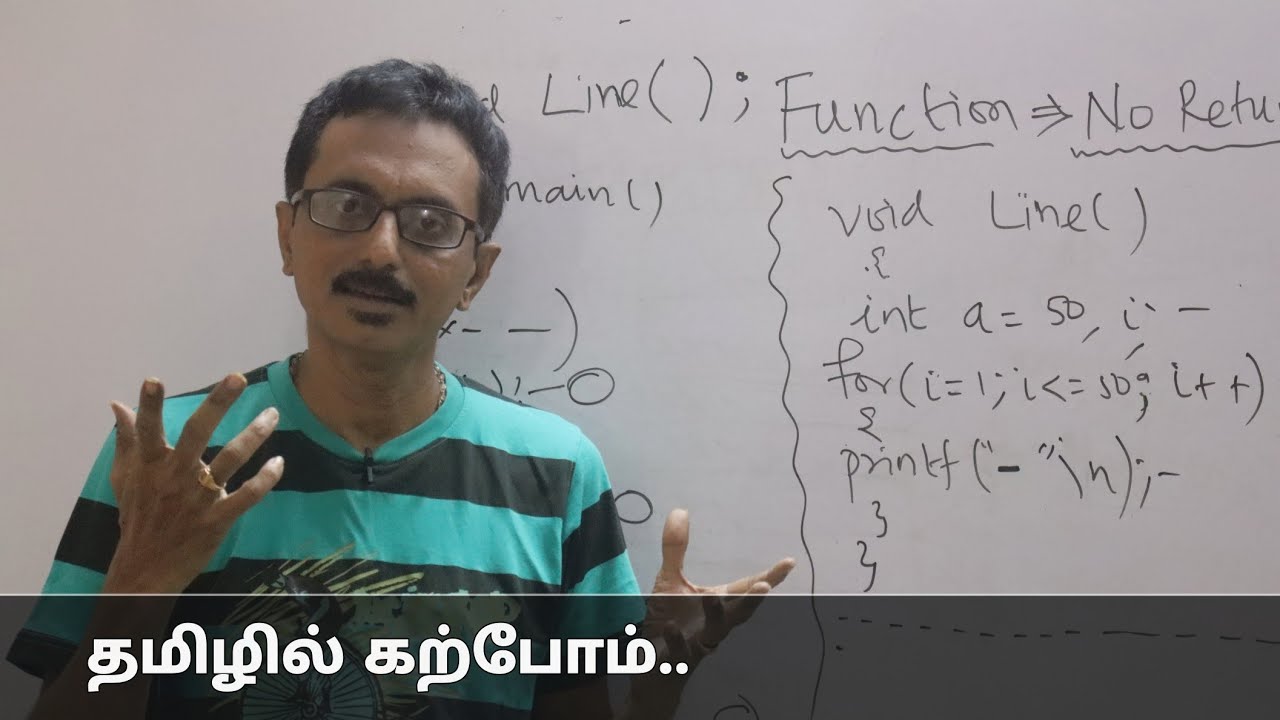 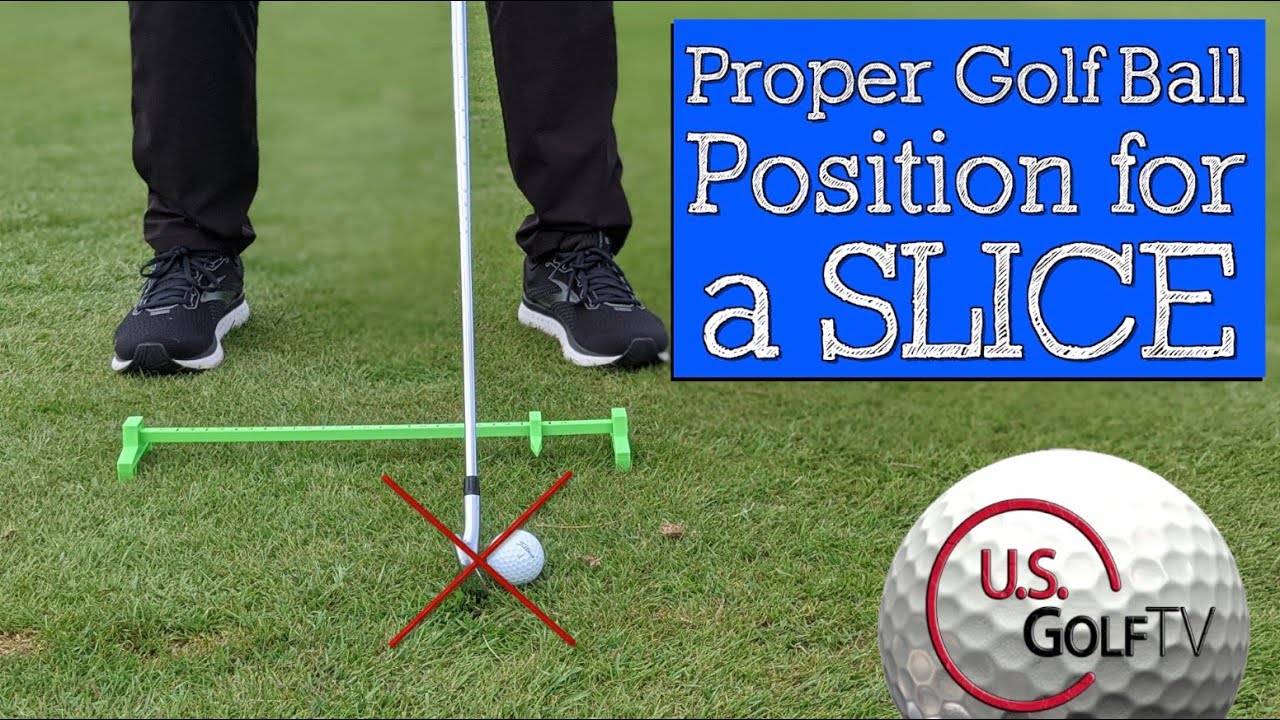 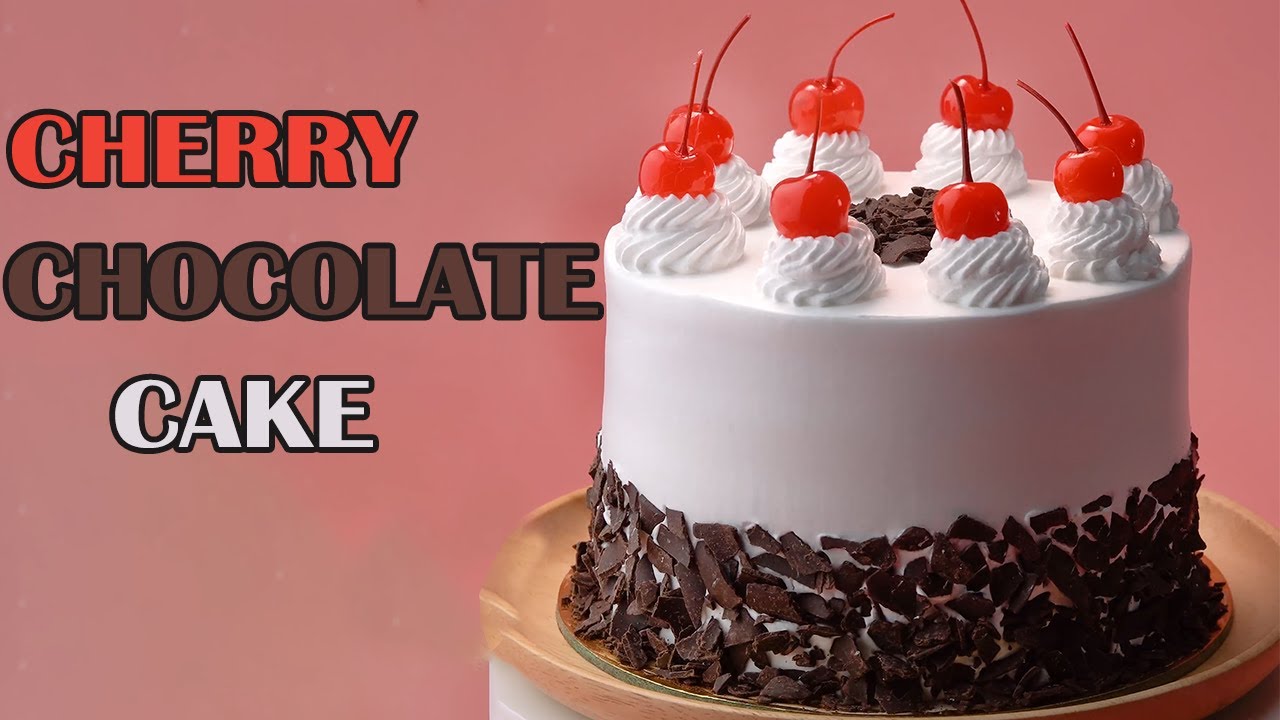 So Many LIES About Mexico & Mexicans! WHY?