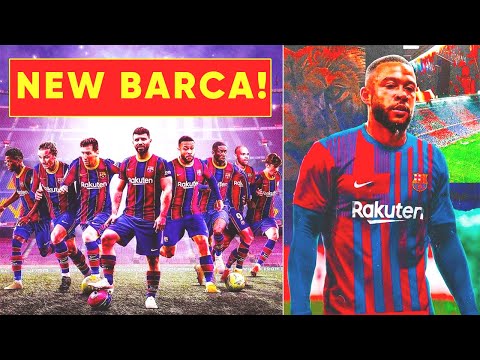 NEW BARCELONA WILL SHOCK THE FOOTBALL WORLD! This is how BARCA could line-up for 2021/22 season!

Hello everyone! Have you heard the news? Barcelona President Joan Laporta announced that Ronald Koeman is staying at Barcelona. It is very difficult to predict what will be his second year at the head of the “blaugranas”, because the first one came out very ambiguous. Messi’s doubts, lack of preseason training, mistakes of the manager himself – all this blurred the overall impression of the performance of “Barça”.

However, next year everything will definitely be different! And we’ll tell you in what way.

Today we are to analyze what Barcelona could look like in the new season, what to expect from new transfers, and whether Koeman will be able to rebuild Barça so that it starts making money hand over glove!

But before beginning this video, be sure to give it a like, even if you are no supporter of Barca! On this channel, we make only high-quality videos with football stories for you to observe.

The season has just ended, and Barcelona is already actively pursuing a summer transfer campaign. During the first days of the summer in Catalonia there were already several players who could help the team to tear the rivals apart in the next season.

The Argentinian Sergio Aguero came to the club for free from Manchester City. We bet this transfer happened only thanks to his good friend – Leo Messi. Previously, Kun was one of the best and played very well in the Premier League, but now he is 33 years old, and in the last season he did not appear on the pitch very often. It will be great if in “Barcelona” for the next two years Sergio will be fretting and fuming, scoring a bunch of goals, but it seems that he hasn’t signed for this – but for the comfort of Leo Messi.

For the sake of Barcelona, ​​Aguero went for a multiple salary cut: now he will earn up to 6 million euros a year – and this is not even mentioning the taxes!

“Barcelona” was also able to get Emerson: the right-back was returned from loan in “Betis”. The amount of his price tag was 9 million euros. Why did the return from the loan have meant to be paid that early? “Barça ” and “Betis” chipped in together for that Brazilian, dividing economic rights, after which the player began to play for the club from Seville. The high time to move to Catalonia has come!

It should also be mentioned that it’s been a while since “Barcelona” returned its pupil free of charge. Eric Garcia came as a free agent from Manchester City. He is only 20 years old and until the age of 16 he trained at the Barça academy. Garcia performs as a central defender, so he can help a team that clearly had problems with the defensive line.

What transfers haven’t happened yet, but are about to happen? Earlier on, all the Spanish media have been saying that Barcelona will sign one player from the Netherlands national team – his name is Memphis Depay. By the time of the recording of this video, Depay haven’t yet become Barça player! “Barcelona” is going to sign Memphis specifically for the coach!

The craziest transfer rumor so far is the possible signing of Matthijs De Ligt. The media wrote that the Dutchman is unhappy at Juventus and would like to move to Barça. The club is following De Ligt and would sign the player if given the opportunity, but … did you see how much you have to pay for him? Laporta doesn’t have that much in his pocket. This top defender would be very useful for “Barça”, but so far such a transfer is definitely an imaginary option. Only in case they manage to pull off some sort of a swap deal, but in this case, “Barcelona” will have to part with a valuable unit of the current squad.

How would you rate Barça’s signings in the summer of 2021? Fine or could it be better? Be sure to write your opinion in the comments!

Whom does Barça plans to get rid of? According to press reports, the management is ready to sell almost everyone! According to Diario Sport, the club will not sell Ter Stegen, Mingueza, Araujo, Pedri, De Jong, Fati and Moriba. Journalist Guillem Balague even noted that Barça could even sell Ter Stegen with Fati, if a big money offer appears.

The biggest win-win situation for this offseason and Laporta is that it seems Messi actually wants to stay with the club. Yes, yes, yes, se queda! The conditions are as follows: he spends the next two seasons in Barcelona, ​​then leaves for MLS to David Beckham’s club Inter Miami, and then returns to Catalonia to one of the administrative positions.

What about Messi’s huge salary? It is said that they agreed on 240 million, which Barca will pay for the next four years – even when the player moves to Inter Miami. For the club, this is an opportunity to stretch payments and ease the way out of the financial crisis.

Video NEW BARCELONA WILL SHOCK THE FOOTBALL WORLD! This is how BARCA could line-up for 2021/22 season! 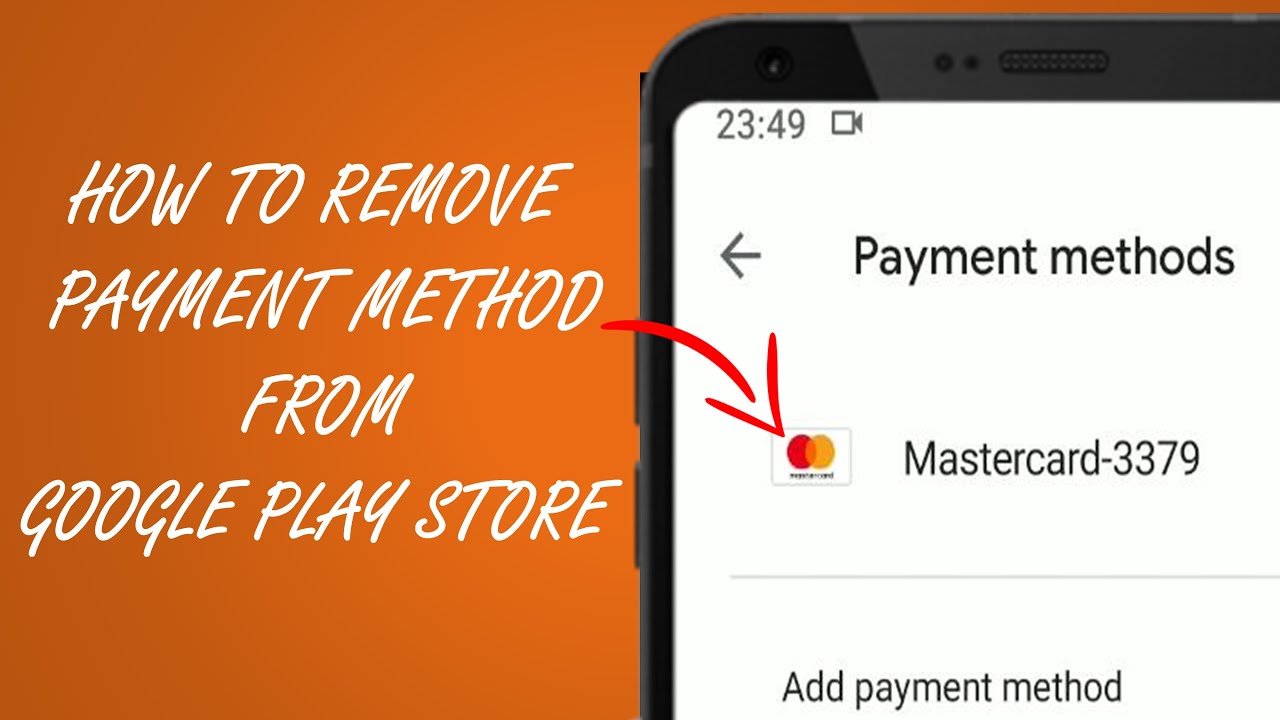 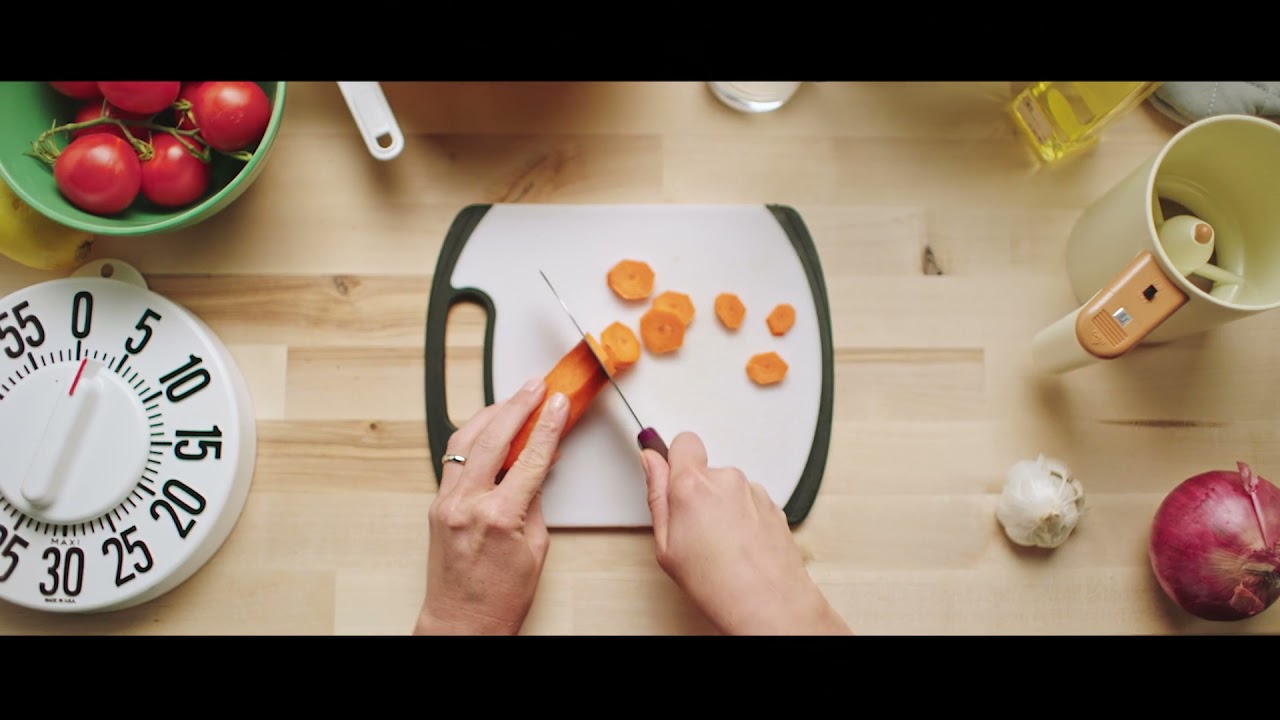 Bosma Enterprises | How We Help | Kitchen 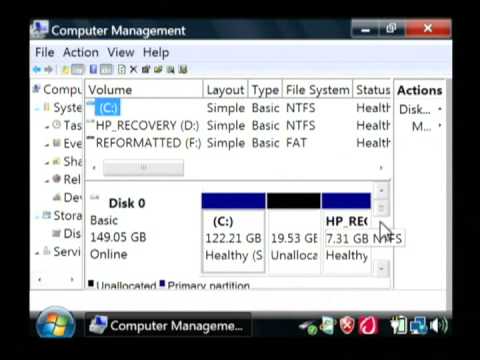 Computer Help : How to Partition a Laptop Hard Drive 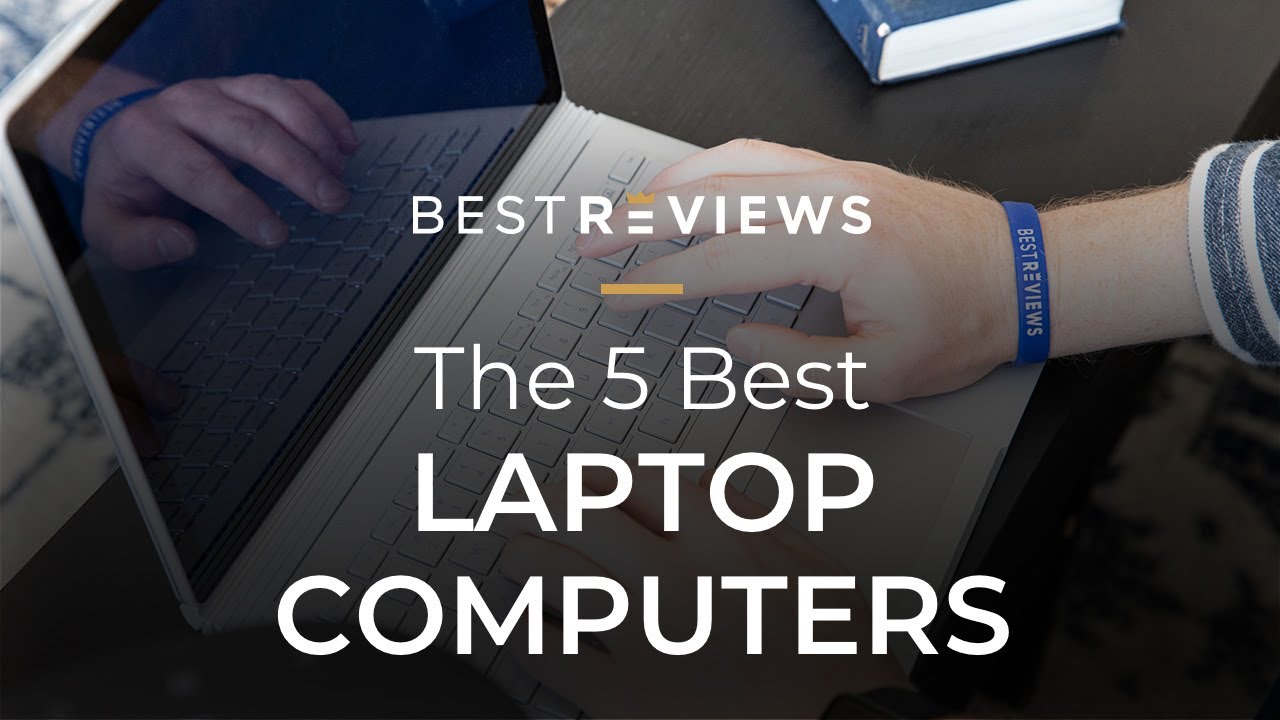 Top 5 Best Laptop Computers of 2020 – Watch This Review Before You Buy! 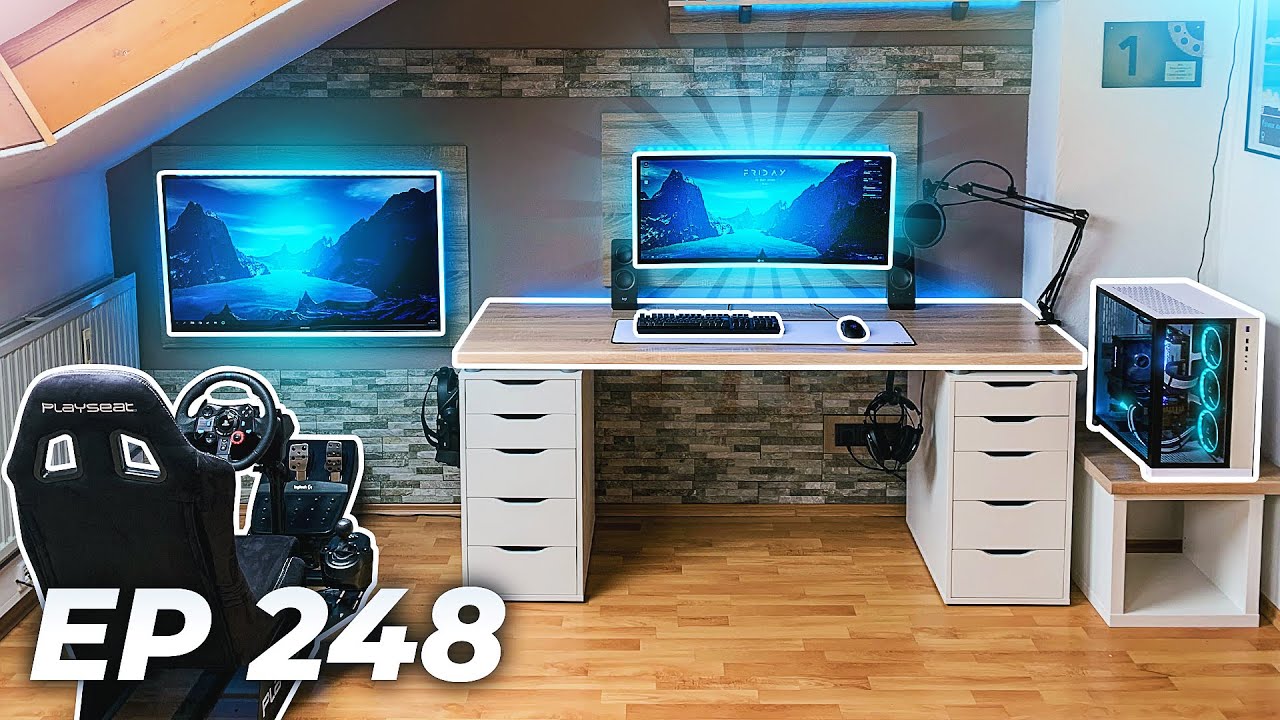 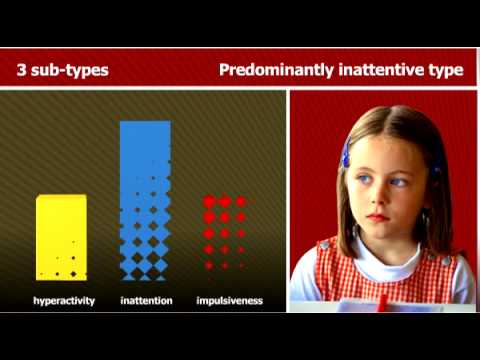 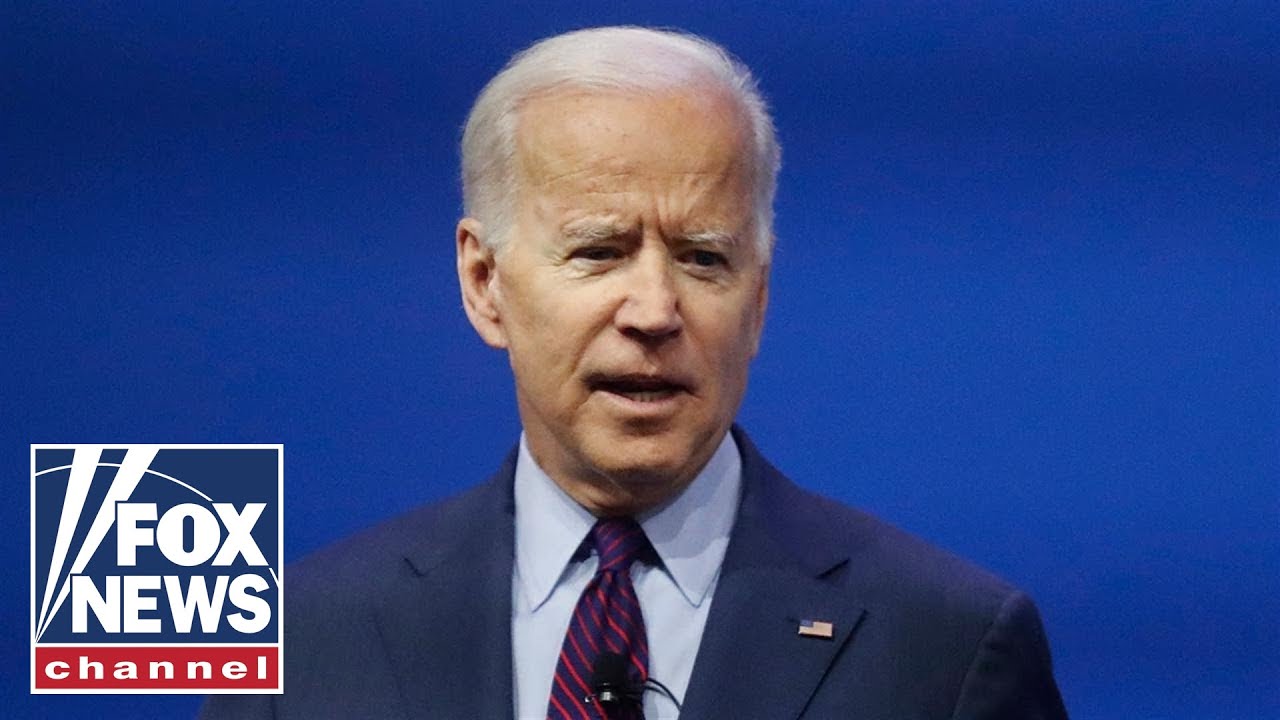 Joe Concha blasts Biden: We know why he didn't have a joint presser with Putin 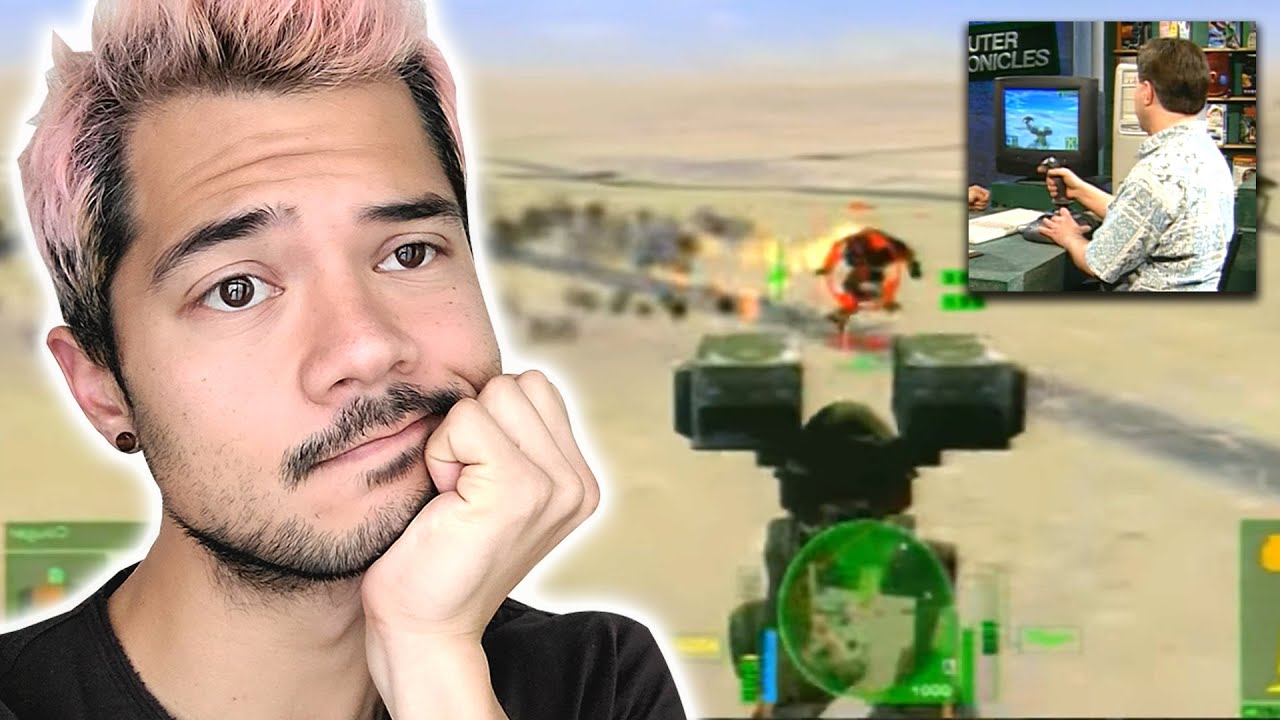 Remember when PC gaming was this simple?