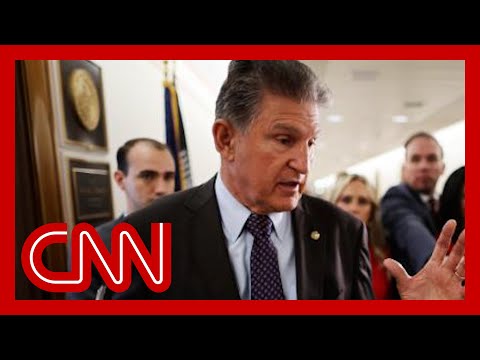 Democratic Sen. Joe Manchin on Sunday defended his decision to vote against a sweeping voting rights bill and reiterated his opposition to gutting the filibuster, declaring in the strongest terms yet that he is not willing to change Senate rules to help his party push through much of President Joe Biden’s agenda.
“I believe that partisan voting legislation will destroy the already weakening binds of our democracy, and for that reason, I will vote against the For the People Act. Furthermore, I will not vote to weaken or eliminate the filibuster,” Manchin, a moderate Democrat from West Virginia, wrote in an op-ed published in the Charleston Gazette.
Manchin’s opposition to changing filibuster rules stands as a major roadblock to Biden’s legislative priorities, as current rules allow Republicans to hold up many of the progressive bills the administration supports, including infrastructure spending, federal voting legislation and climate change legislation.
The senator asserted that “the fundamental right to vote has itself become overtly politicized,” and — taking aim at members of his party — said some Democrats have “attempted to demonize the filibuster and conveniently ignore how it has been critical to protecting the rights of Democrats in the past.”

Video Why Manchin is throwing a monkey wrench in Biden's agenda 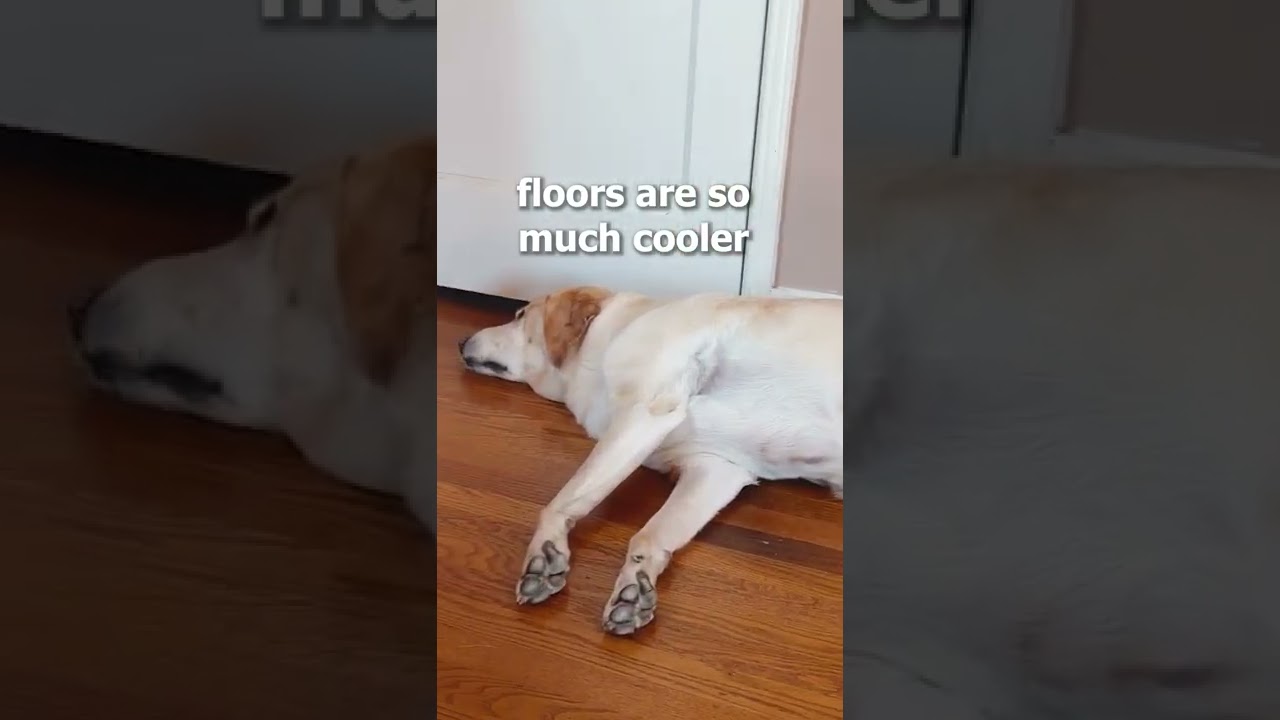 Why do I even bother to buy expensive Dog Beds #shorts 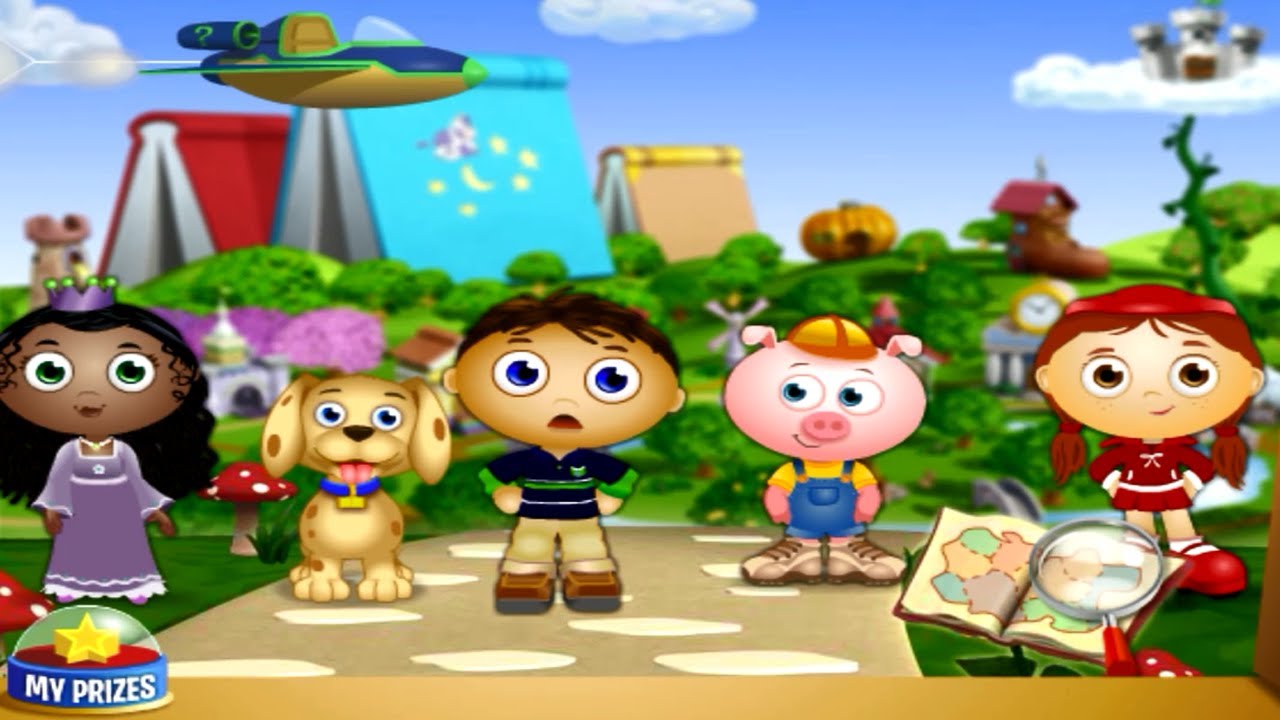 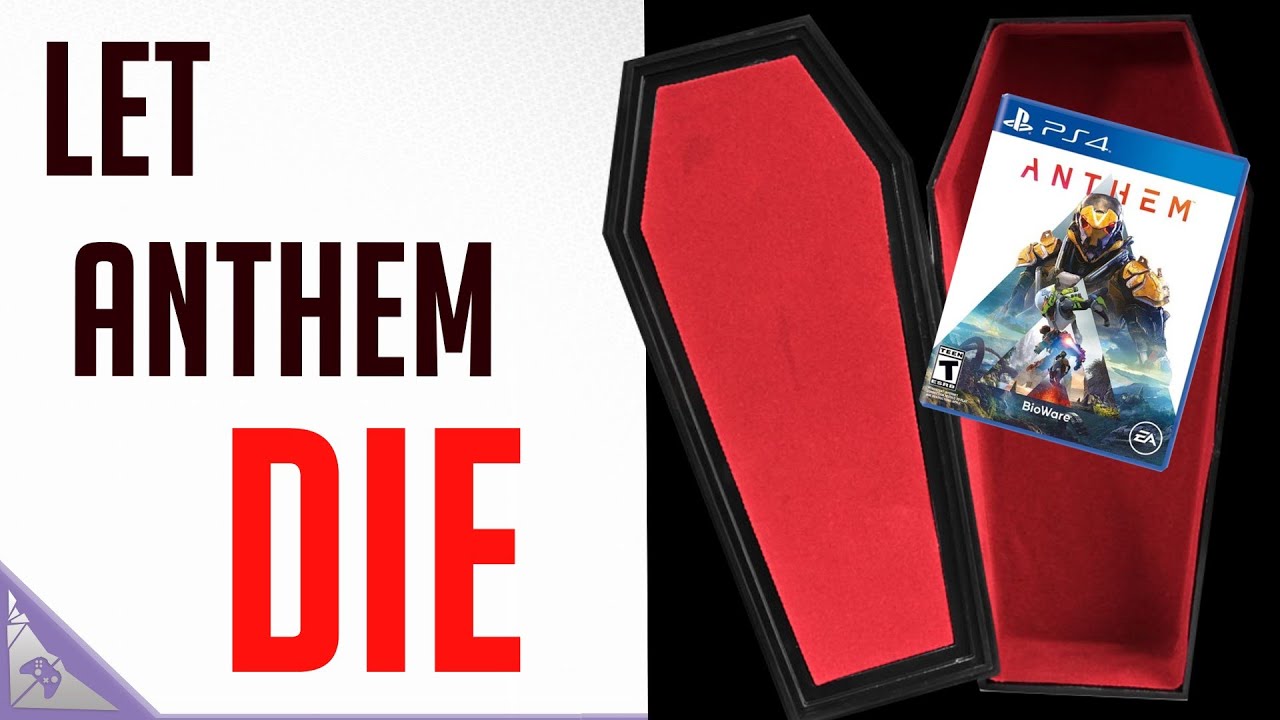 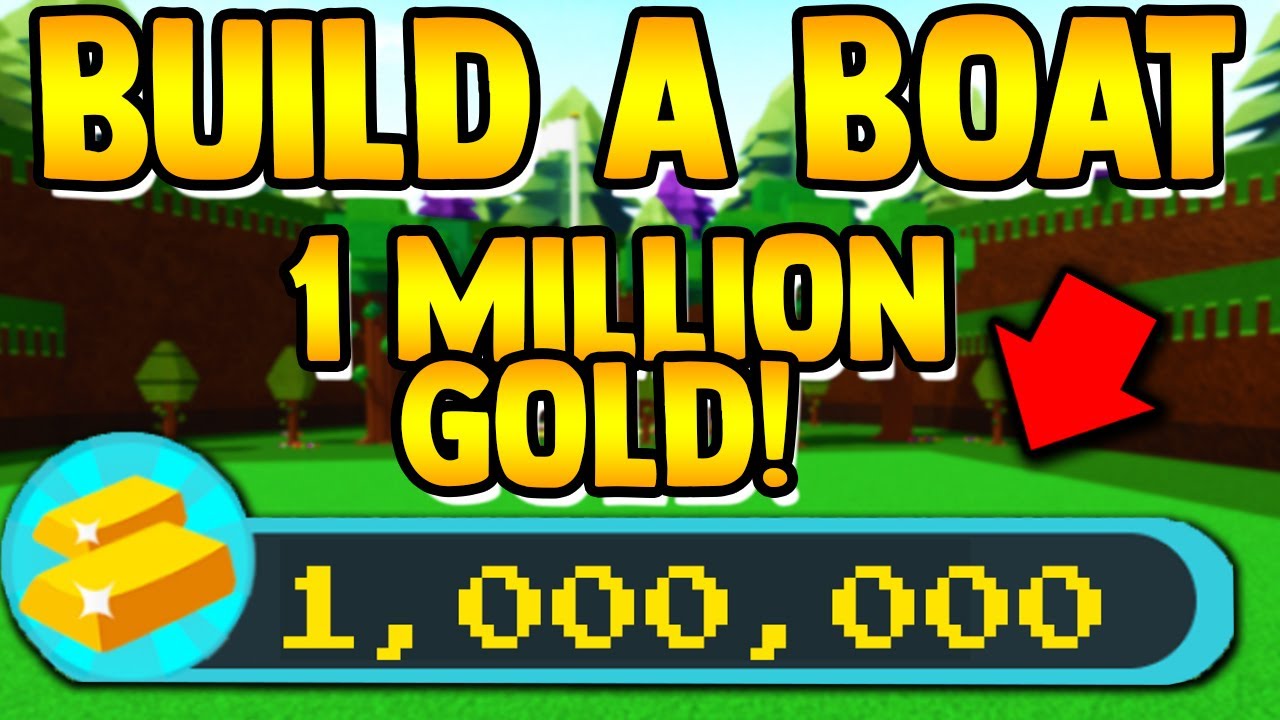 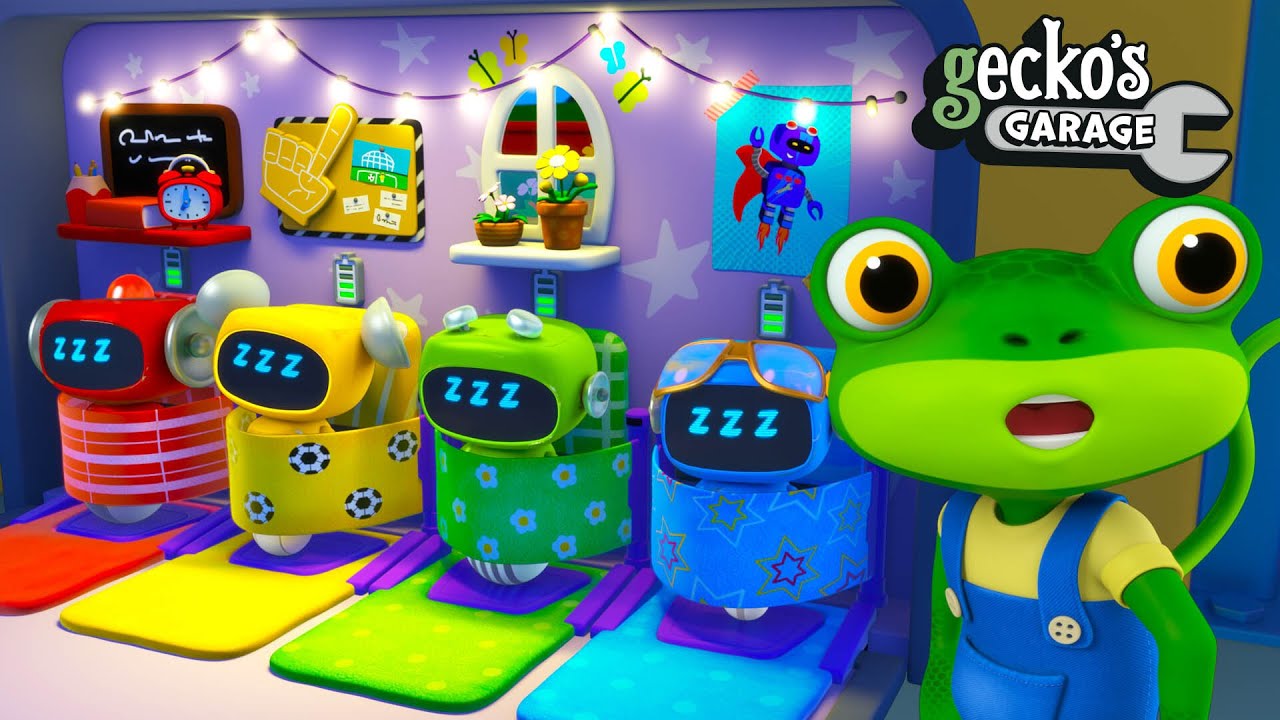 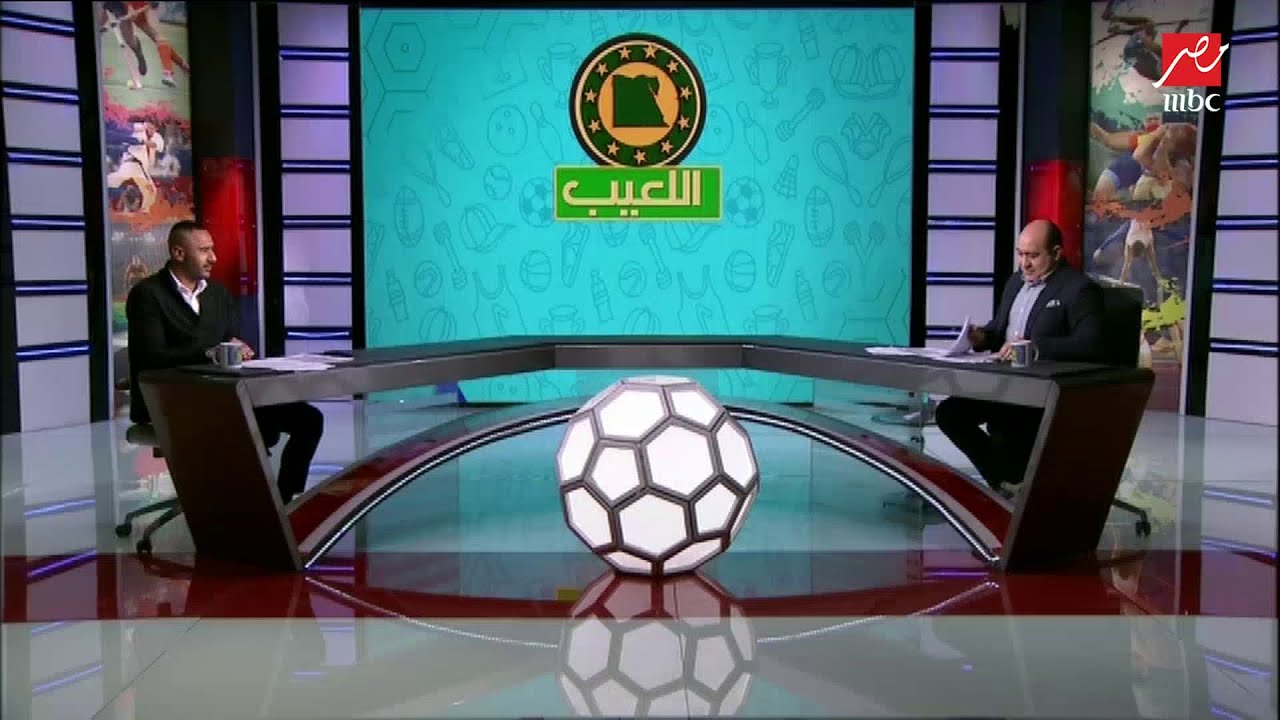 Why Do Rivers Curve?